14: A Conversation on All Things Motherhood with Gabriela Gerhart 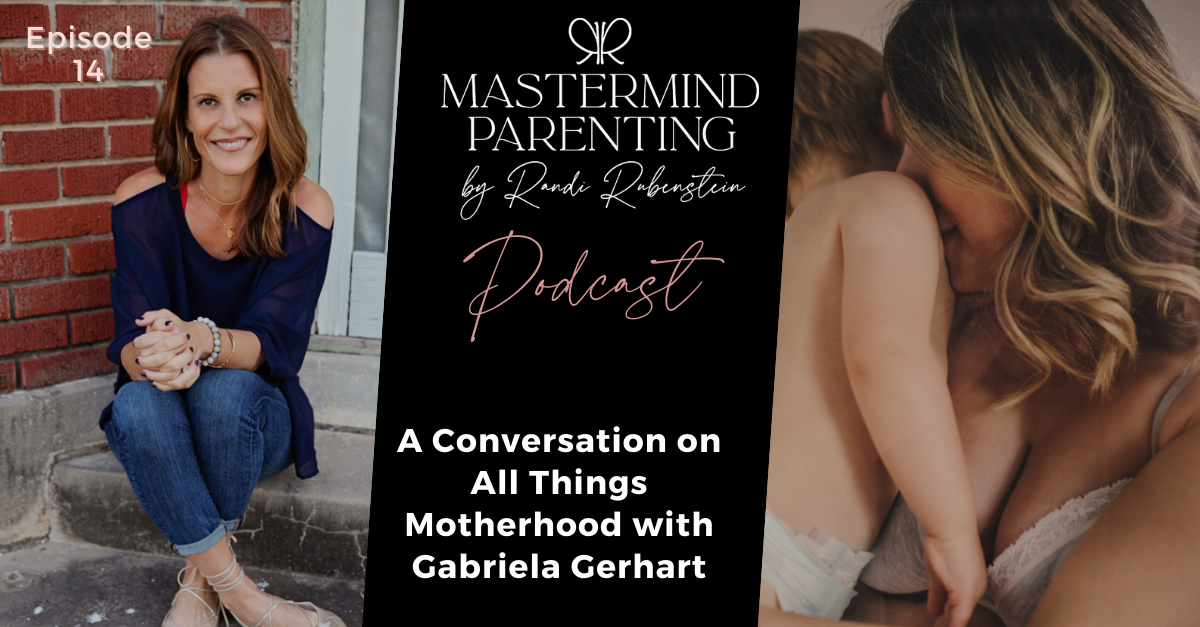 In this episode, I interview Gabriela Gerhart of Motherhood Center in Houston. We have a rich conversation where we dive into the difficult transition into parenthood and the lack of support for moms in our traditional society and why I am so obsessed with Motherhood Center. Gabi is the REAL deal and runs a thriving heart centered business that nurtures thousands of mothers and families. Her story is rich and her early childhood roots from the small village where she grew up in the Czech Republic are woven throughout our conversation and into her business.  We discussed motherhood, business and bringing back “the village” mentality into raising kids in our modern world.

Gabriela Gerhart is the Founder of The Motherhood Center. She established this haven for mothers in 2003, turning a lifelong dream into reality. She discovered her passion for babies and childcare early. She was only four years old when her sister was born, and she treasured her role as “little mommy”. Today Gabriela touches the lives of thousands of infants, parents and families through The Motherhood Center.

Gabriela was born and raised in the small mountain village of Jablunkov, Czech Republic. She values her hometown’s warm and nurturing environment-an environment she ensures at The Motherhood Center. She received degrees in Pediatric Nursing and Physical Therapy.

In 1999, Gabriela accepted a position in Houston to help an American couple care for their premature baby. While in Houston, she fell in love with the opportunities, her life, and the man who is now her husband, Gary Gerhart.

After her initial position as an Au pair, Gabriela continued her education across Texas, becoming trained in Breastfeeding Education and Postpartum Doula. Gabriela quickly gained a reputation as a dependable and knowledgeable adviser, whose caring and calming spirit was especially soothing to new parents. More and more women used her as a resource for the care of their newborns. Gabriela became frustrated with how difficult it was for these women, who were already going through a particularly vulnerable time, to obtain reliable information. Gabriela recognized the overwhelming interest shown by expecting and new moms, to keep up with fast-changing medical information and technological possibilities. She realized they not only yearned for structured educational classes on modern methods, they also hoped for timeless wisdom on handling everyday childcare situations. With the needs of these mothers in mind, she created The Motherhood Center.

Gabriela and The Motherhood Center have been featured by The Houston Chronicle, The Houston Business Journal, 002 Magazine, Vonyage magazine, Paper City, The River Oaks Examiner, KTRK ABC 13, KPRC Channel 2, KHOU Channel 11, CW 39 and FOX 26. She is committed to philanthropy and is involved with several Houston charities including Child Advocates, Children’s Assessment Center, American Heart Association, Children’s Museum, and Women’s Home, The Women’s Fund , Crime Stoppers of Houston and many more.

Hear about my family history and the tools that have helped me replace old parenting patterns that simply don’t work with these puzzling kiddos. It’s my way of paying it forward as a human that wants our kids to experience a kinder and more generous world. Head over here to get your copy >> https://mastermindparenting.com/book 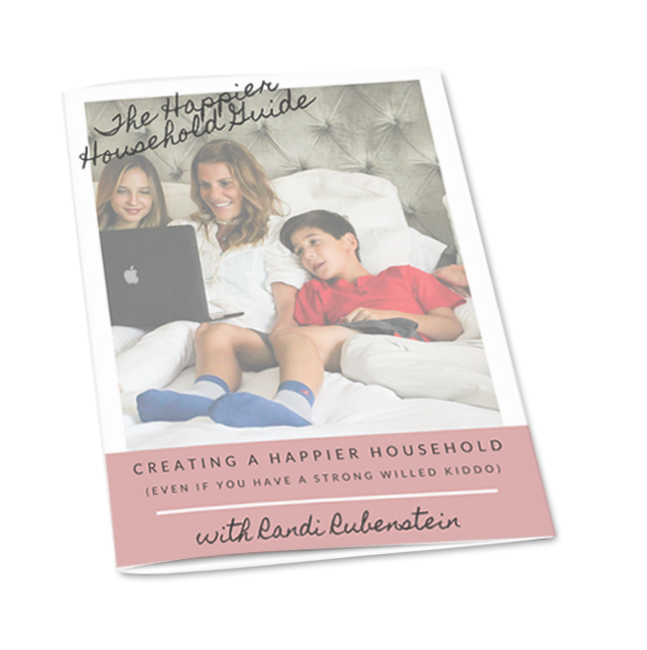