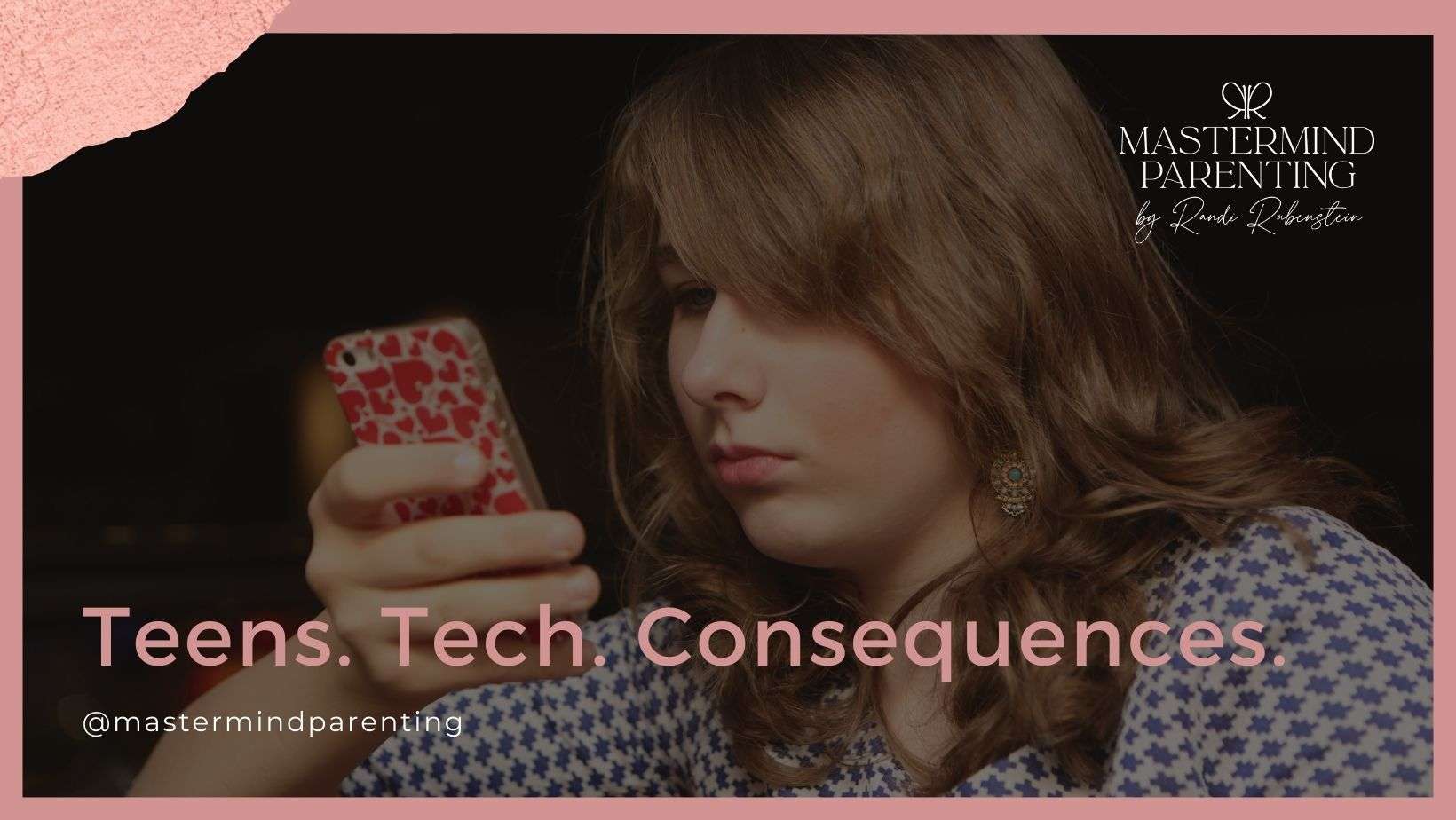 I walked by and noticed Cory watching videos on his computer in our game room. Don’t get nervous…I didn’t bust him with porn or anything inappropriate. I think the videos were of other boys playing the video game that he likes to play. It seems boring to watch someone else playing video games but apparently, it’s normal these days. THESE. Days.
In our family, the kids have a set amount of tech time allotted each day. Our system is for Cory to keep track of his time by using the timer on his phone because, as we know…the minutes become hours become days in that Youtube, XBOX, Tictoc rabbit hole. Right?

And the rule is: No timer counting down, no more time on screens for the day.

I asked if his timer was set? He said no.

My immediate thought was probably, “Dammit. Now I have to expend energy on this shit.” Plus, it’s so hard to enforce consequences with a kid like Cory b/c he’s really such a delightful little person the majority of the time, and therefore, it’s easy to justify why it’s okay to let the rule-breaking slide.

Cory is also our baby, and we’ve been parenting for like a million years. And the discipline thing is the genuinely exhausting part, and we’re rather tired.

But I love the Cor too much not to suck it up and do the suckiest part of parenting. So, I FOLLOWED THRU with the consequences (established ahead of time, btw…a consequence introduced the first time in the heat of the moment is not a consequence. It’s a punishment). I told Cory that tomorrow would be a new day, and he could try again to follow the rules and enjoy his tech time.

He argued. He begged. He made a decent argument, but I won’t bore you with those details. AND I told him that tomorrow and beyond, he’d remember to use the timer bc of losing his privileges tonight. It will significantly impact his brain, and he’ll remember, and that’s the goal: self-monitoring himself on screens over the long haul.

He wasn’t happy. It was tense. He was muttering under his breath and maybe even a little teary (oy, it kills me when this particular sweet baby is weepy).

I walked away and left it.

About 10 minutes later, he calmly asked if he could watch a cartoon in my bed on the old-fashioned thing mounted on the wall…also known by us “boomers” as a television.

You may be surprised by my answer to his cartoon request. I said yes. It was an in-the-moment judgment call.

It was my way of compromising. As we watched, he laid next to me, and there may have even been a little hand-holding – our non-verbal way to say we had let go of the unpleasantness from the consequence convo. Plus, his dad and sister ended up watching too, and it became my favorite thing, a family bed party. I decided to give an inch without worrying he’d try and take a mile. I chose to feel connected rather than confused about my parenting rules.

I share this with you bc I want you to know that parenting involves lots of judgment calls. You know your kid best; these things are not always black and white. AND Cory is not a black and white thinker. I knew I could follow through and compromise, and he’d still get the lesson.

Parenting judgment calls lead back to your main intention. My main purpose is to help my kids grow up feeling healthy and whole and navigate the big world. The tech boundaries put in place are to help him learn that boundaries around technology are important to keep tech in check. I made a judgment call to connect over cartoons surrounded by family during his break from his preferred tech time…until he has a chance tomorrow to hole upon his device again. Sigh. 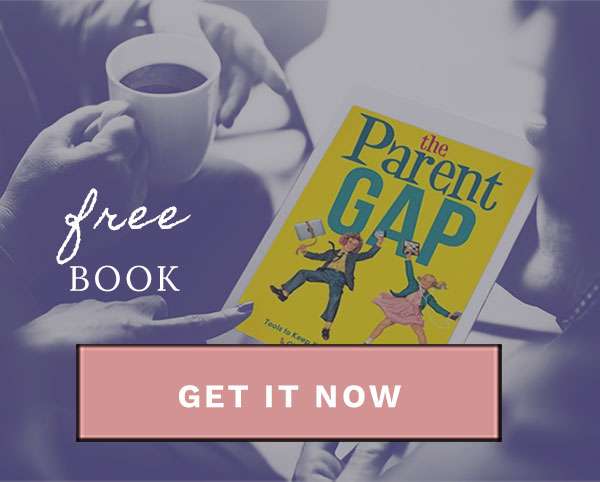 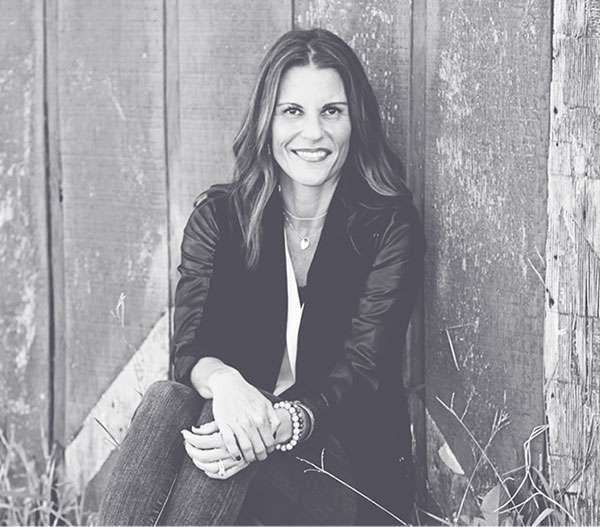